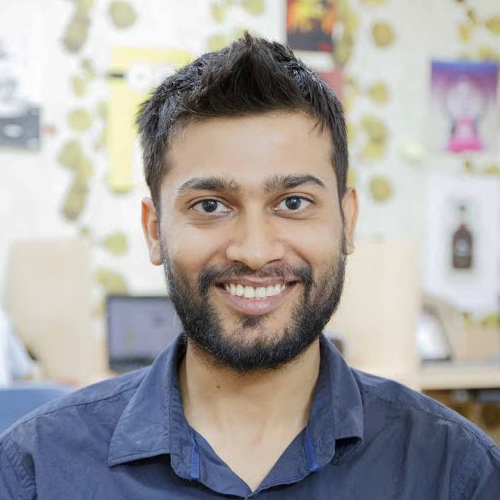 Shaishav is an investor in seed and early stage startups with investment in over 15 companies via Lemniscap, and several others privately. He joined Lemniscap in February 2018 and is responsible for sourcing and analysing deal flows, issuing term sheets and managing the investment lifecycle. Shaishav graduated from RV College of Engineering Bangalore with a degree in Computer Science engineering. As a former entrepreneur, he brings with him a wide array of domain expertise. He is also a voracious reader and has an avid interest in emerging social formations around new economic models. Shaishav is most excited about building an openly accessible financial ecosystem for the unbanked people of the world.